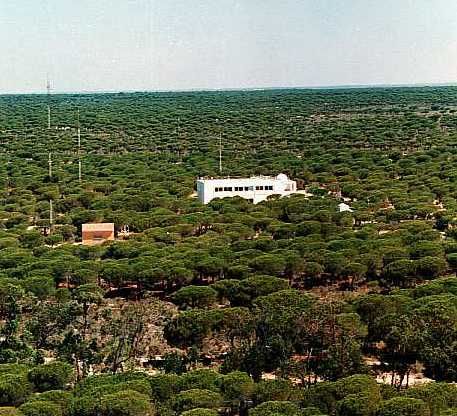 The Atmospheric Sounding Station is located in the coastal area surrounding Doñana National park, near the village of Mazagón (Huelva), in a rural area far from pollutant sources. With more than 300 clear sky days a year, it offers an excellent location for atmospheric observation. International intercomparisons are carried out in order to guaranty the quality control of networks of spectrophotometers measuring ozone and UV radiation, Broadband radiometers and aerosol photometers.

Its activity is mainly experimental and it is structured around the following lines:

Ozone and solar ultraviolet radiation activities represent one of the main research lines of the ESAt since 1980. There are available ozone data since 1980, being the longest ozone time series in Spain. There are also available more than ten years of UV spectral irradiance and erythemal irradiance records.

Within these research lines, the following can be pointed out:

- Total ozone content measurements with the Dobson#120 spectrophotometer since 1980.

- Continuous monitoring and application of standard QA/QC criteria to the database and instruments:

The ESAt is the station 213 of the Ozone World Watch Network and has a Radiometric Calibration Laboratory in which numerous instruments measuring solar radiation are calibrated and possible sources of error which can influence the data are studied.

Due to the excellent geographical location, horizon, climatology and infrastructures; the ESAt is the head office for national and international calibration campaigns for instruments measuring ozone and solar radiation. This observatory, also due to the excellent relations with many research institutions, is frequently used to host instruments from other centers. 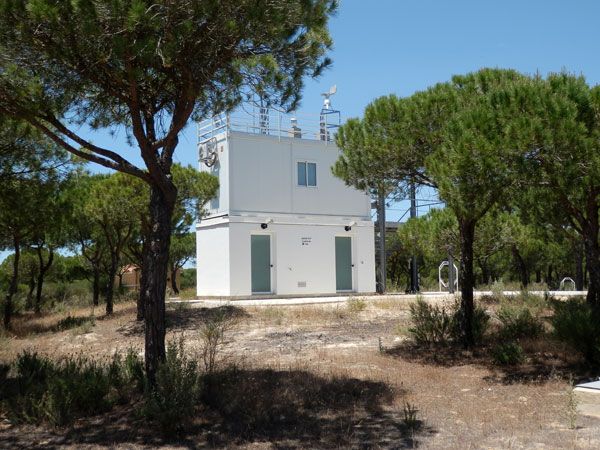 Study of the atmospheric aerosol. Determination of their properties in relation with climate and quality air. Sun Photometer field and laboratory calibration. 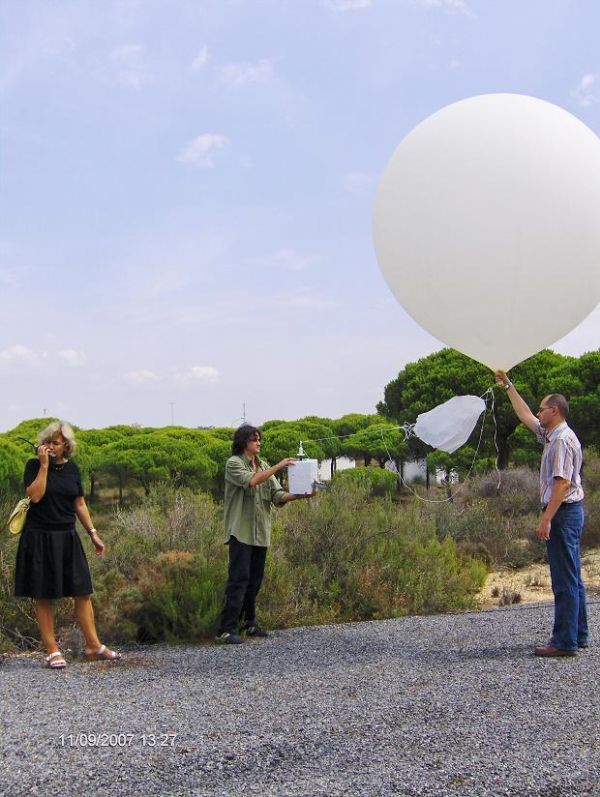 Characterisation and behaviour of several air pollutants such as surface ozone, nitrogen oxides, carbon monoxide and volatile organic compounds. As well as are studied different meteorological aspects in order to improve the understanding of the atmospheric dynamic in the south of Spain. 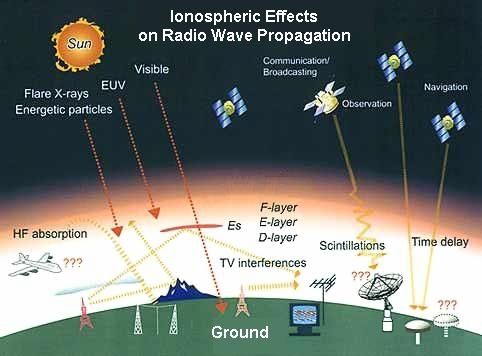