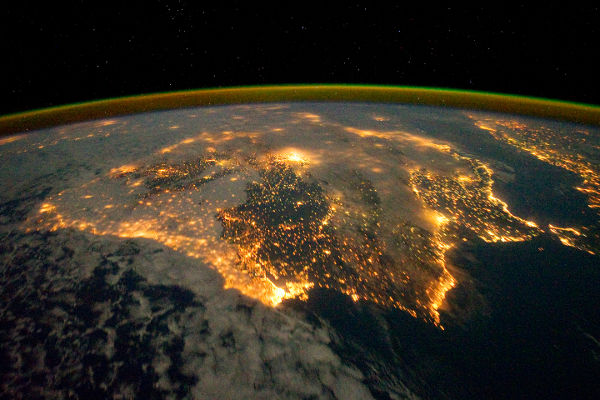 The Galileo Program is the European global satellite navigation solution through which time and positioning information is provided, with great precision and global coverage. Galileo offers all this functionality through a series of global services designed to cover the needs of all types of users: from private users to global markets, through emergency services, defense and government agencies.

Through an agreement approved by the Council of Ministers, the Instituto Nacional de Técnica Aeroespacial (INTA) "Esteban Terradas" has been designated as the Spanish CPA (ES CPA).

Under the authority and competence of the CPA, communications will be established with the remainder of the Galileo infrastructure for the provision of this service to communities of national users, or to those countries with which Spain, in the framework of the European Joint Action, has reached use and access agreements. 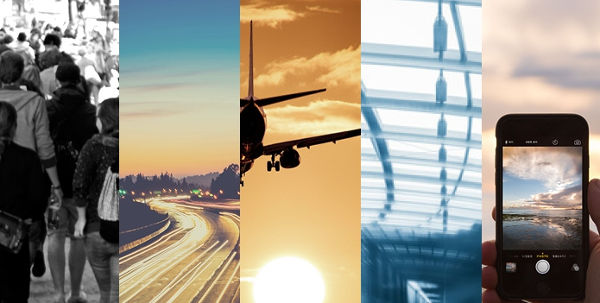 As the main interface between the user community and the Public Regulated Service provided through the Galileo Global Navigation Satellite System, the Spanish Competent PRS Authority (ES CPA) offers a series of services designed to support the management of users and receivers, as well as serve as information point of the capabilities, operation and functionality of the service. 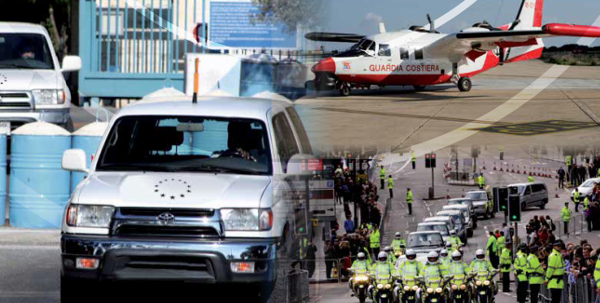 The main applications to which Public Regulated Service is addressed are related to transport and critical infrastructures, emergency management, energy, telecommunications and defense.

Access to this service is restricted to previously authorized users.