Countdown to Mars for Perseverance

Just a few days away until NASA's Perseverance rover lands on Mars. The Perseverance rover and the Ingenuity helicopter are part of the Mars2020 mission, NASA's most ambitious mission to search for signs of present or past life on Mars. https://mars.nasa.gov/mars2020/ 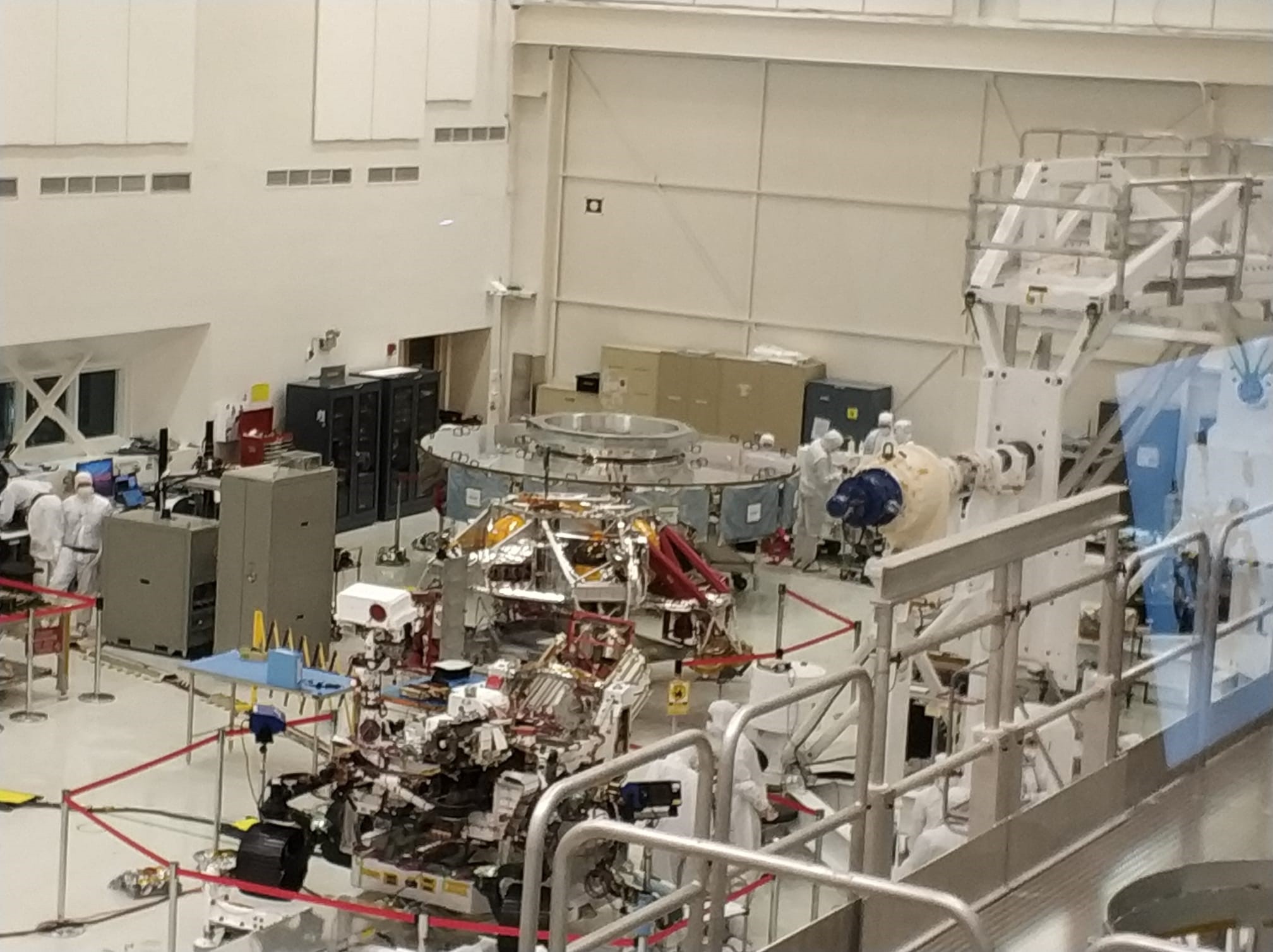 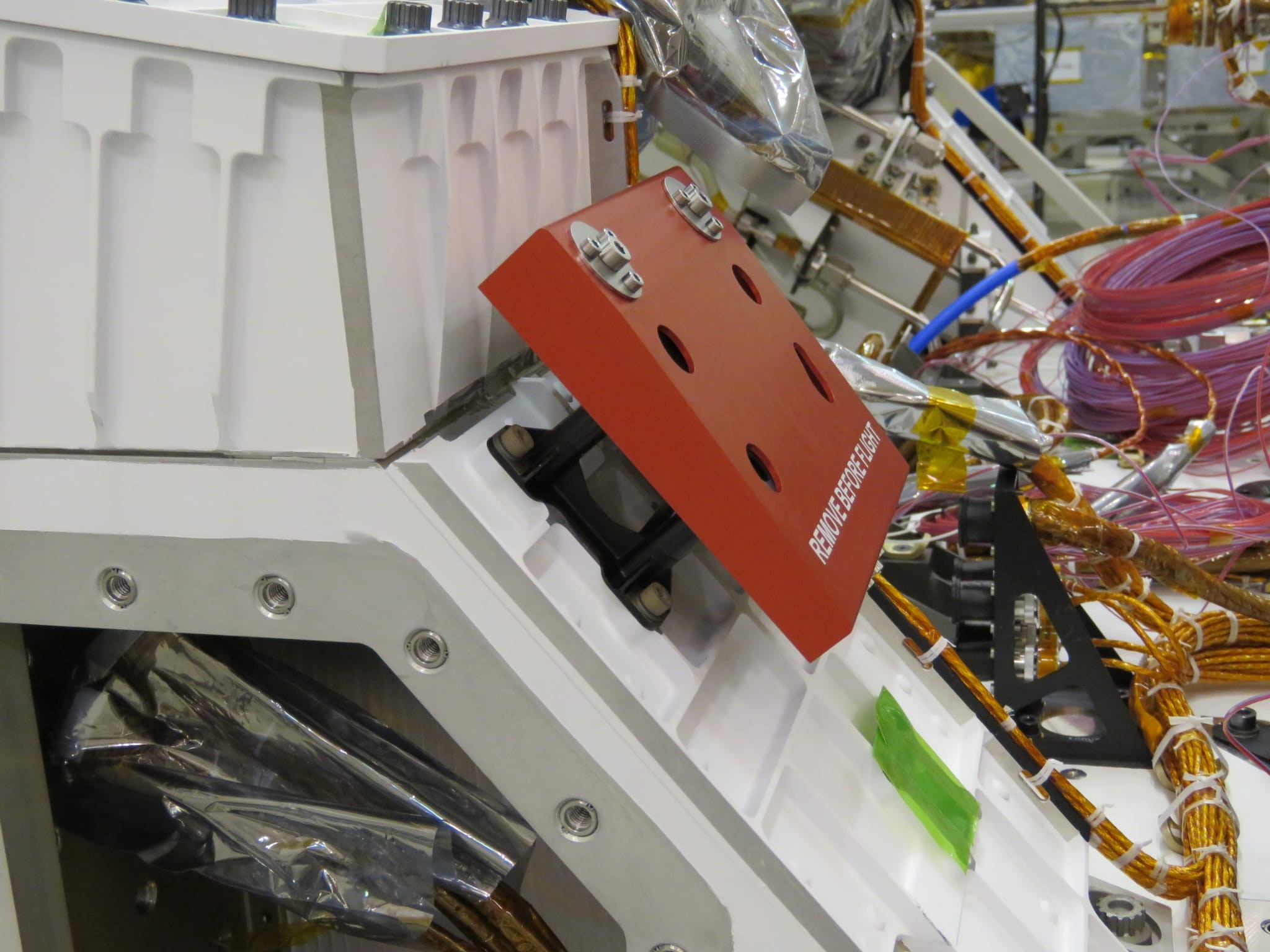 This mission has three fundamental objectives:

Within the instrumentation carried out by Perseverance, Spain collaborates in two instruments.

Finally, a consortium of Spanish universities and institutions, led by the University of Valladolid, have participated in the development of the SuperCam instrument and will form part of its operations team. Within this collaboration with the Alamos National Laboratory (USA) and the Institute for Research in Astrophysics and Planetology of Toulouse (France), UVa has been in charge of the development of the calibration sample for the complex SuperCam instrument, which is has been integrated and verified in the INTA facilities. 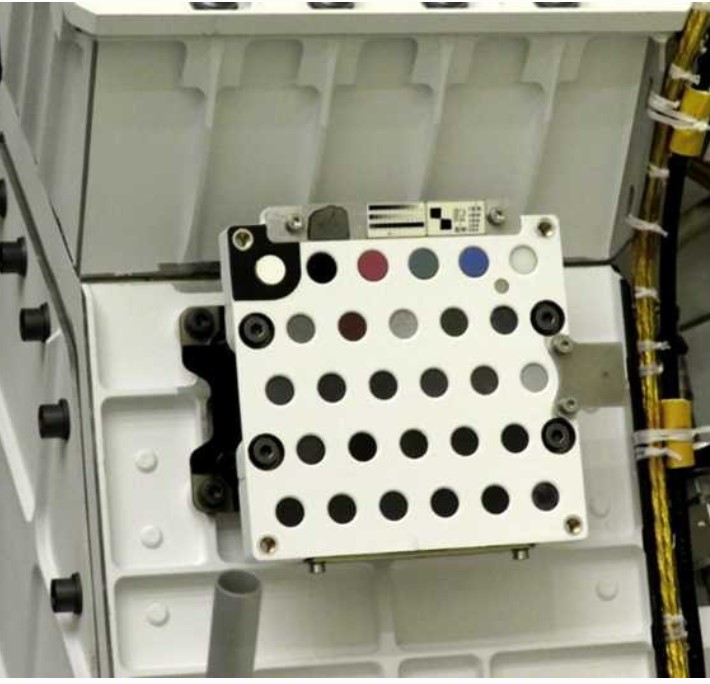 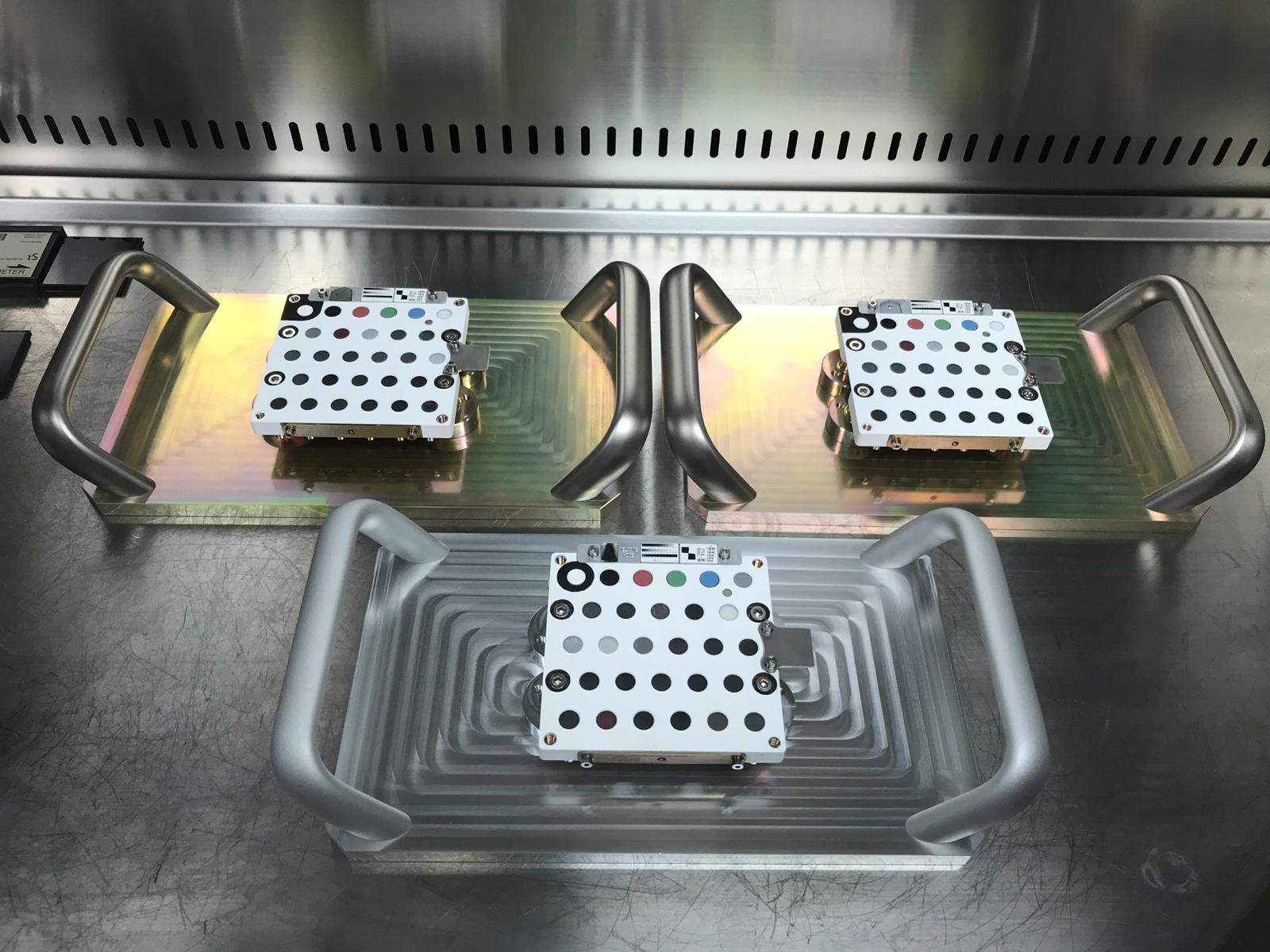 Take a look at the following video with some moments of this trip in the link below: