A panel of experts chose ‘Rosalind Franklin’ from over 36 000 entries submitted by citizens from all ESA Member States, following a competition launched by the UK Space Agency in July 2018.

Rosalind Elsie Franklin was a British chemist and X-ray crystallographer who contributed to unravelling the double helix structure of our DNA. She also made enduring contributions to the study of coal, carbon and graphite. ESA has a long tradition of naming its missions for great scientists, including Newton, Planck and Euclid. 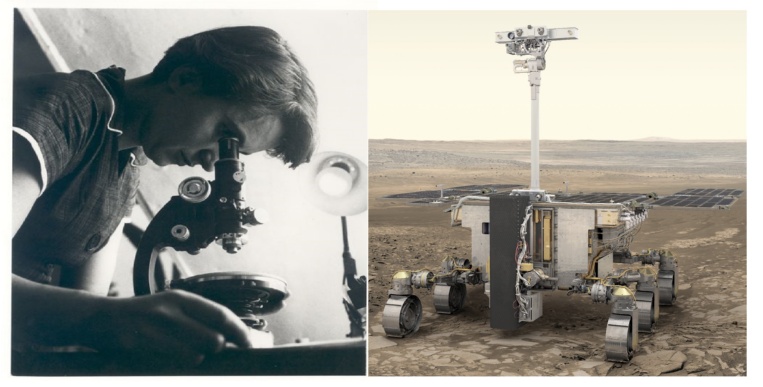 Rosalind Franklin and the ExoMars Rover

The ExoMars rover will be the first of its kind to combine the capability to roam around Mars and to study it at depth. The Red Planet has hosted water in the past, but has a dry surface exposed to harsh radiation today.

The rover bearing Rosalind Franklin’s name will drill down to two metres into the surface to sample the soil, analyse its composition and search for evidence of past – and perhaps even present – life buried underground. 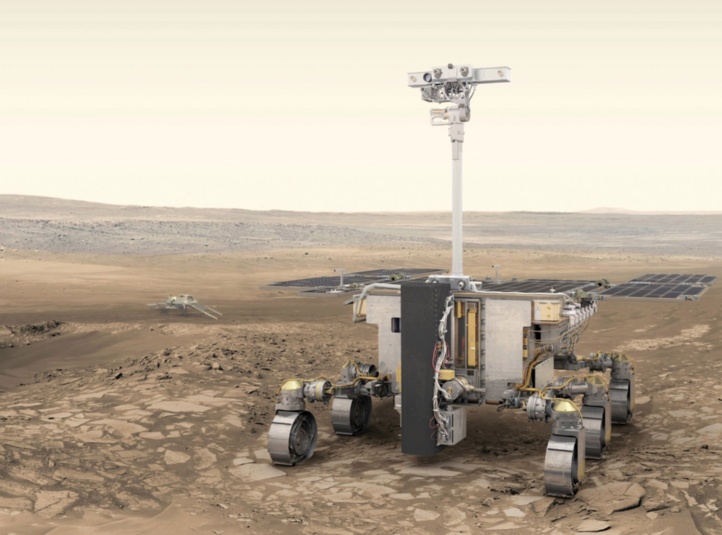 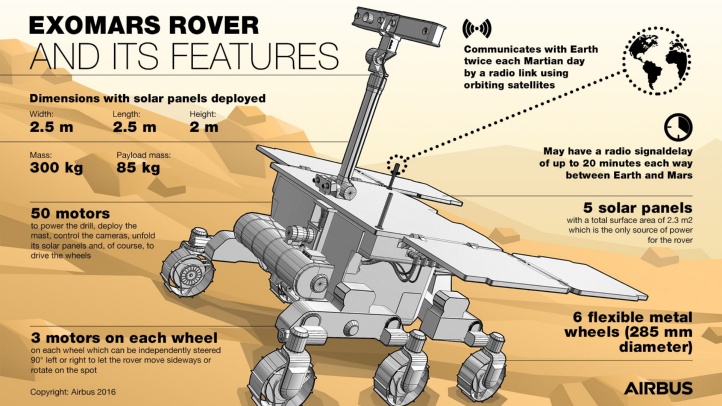 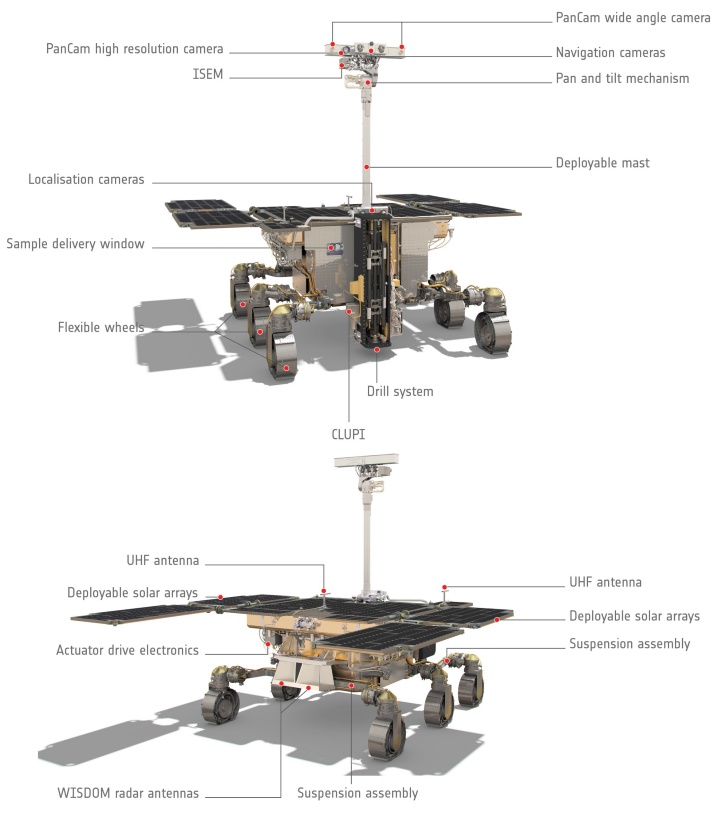 Inside the ExoMars rover 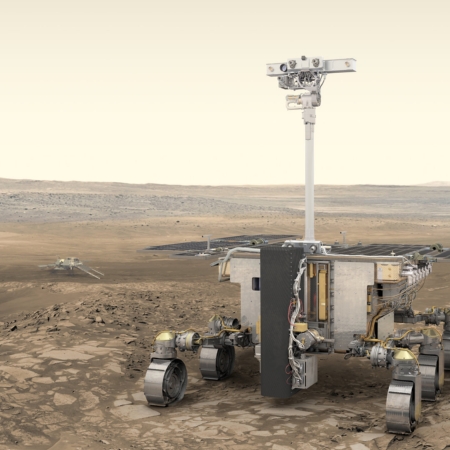 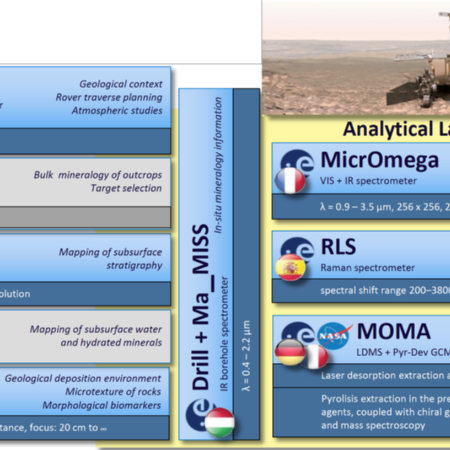