During last 21st and 22nd January, the first meeting of the SIGUE-Mars Research Network (Science and Instrumentation for the study of (bio) geochemical processes in Mars) took place at the Bizkaia Aretoa in Bilbao, headquarters of the University of the Basque Country (UPV / EHU), in which INTA actively participates, as responsible for the design and development of the RLS instrument for ExoMars.

The objectives set by the NETWORK include:

Expected outputs from this Network are the establishment of a heterogeneous group of experts that allows the consolidation of planetary science in Spain, where INTA will provide its wide experience in optical instrumentation for future missions; and obtaining as a more relevant result, the strengthening of scientific relations between all members of the Network. 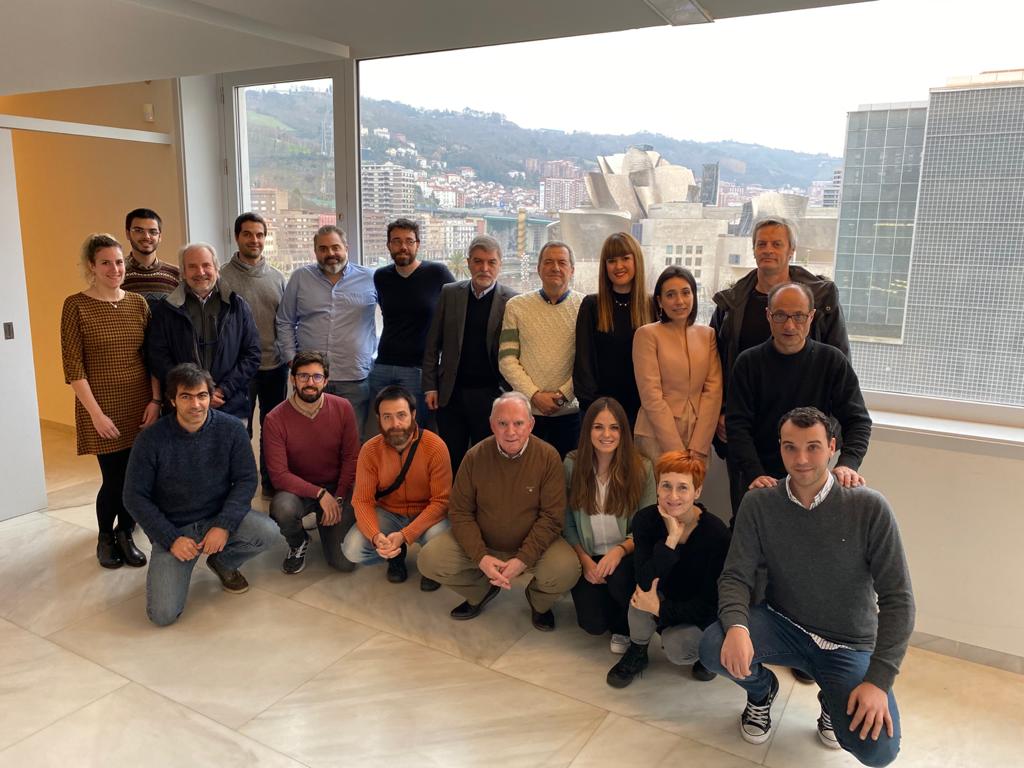